The club has a healthy social side and regular events are organised throughout the year.  Some of the regular ones are below, but all members are kept informed of all events via the weekly club email.

Whilst not strictly speaking a social event, this is one of the most important dates in  BDCC’s calendar.  For 3 days in August each year the village of Cropredy is overtaken by Fairport Convention’s Cropredy Festival – a music festival mostly focussing on folk music. The club becomes a café for those days – cooking and selling breakfasts for the festival campers.  This is our main fundraising event of the year and ALL members are encouraged to help in some way either organising, cooking, serving food or clearing up.

Occasional talks on topics of interest related to paddlesport or other sporting disciplines.   Recent topics have included race nutrition, pilates for paddling and sports psychology.  Speakers have included

Occasional paddles to explore different water are organised throughout the year – which might involve a picnic or a pub.

Held in January to celebrate the successes of the previous year. 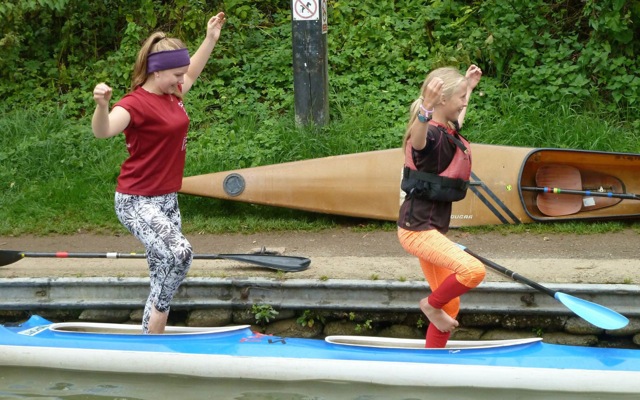 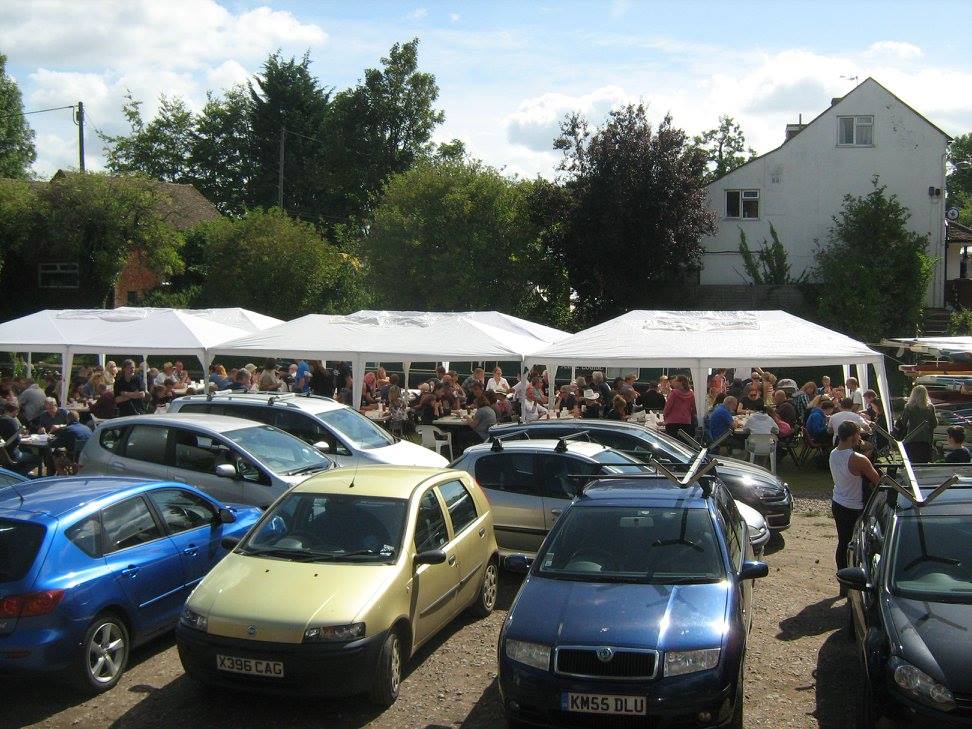 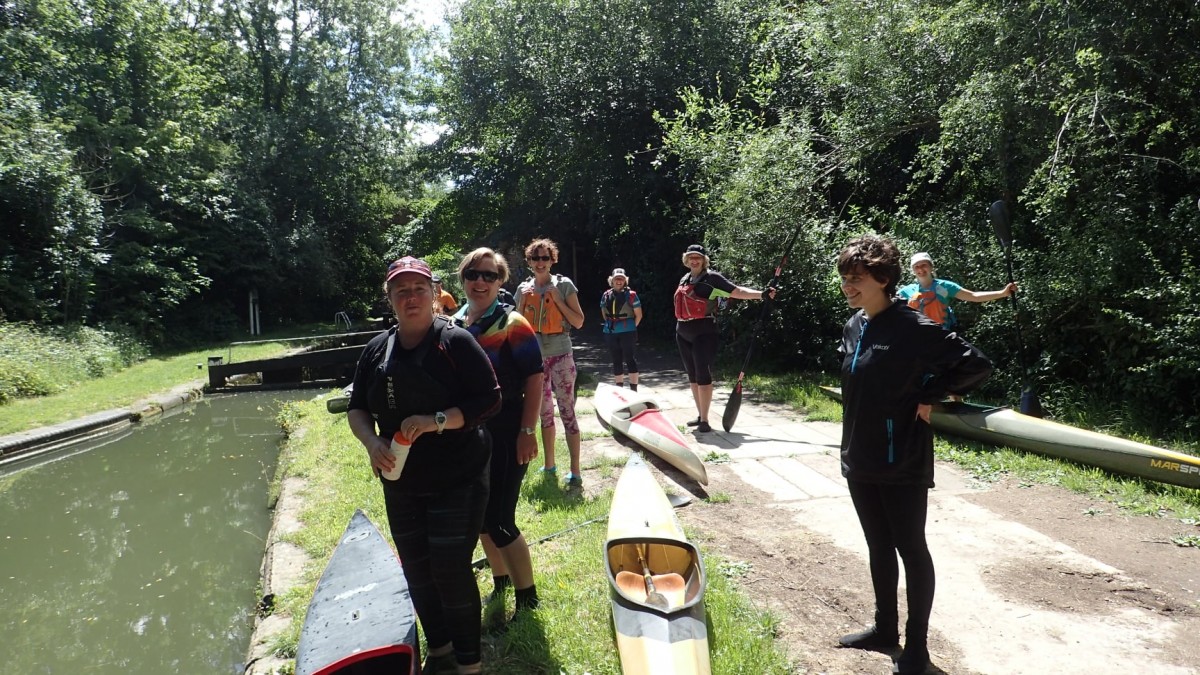